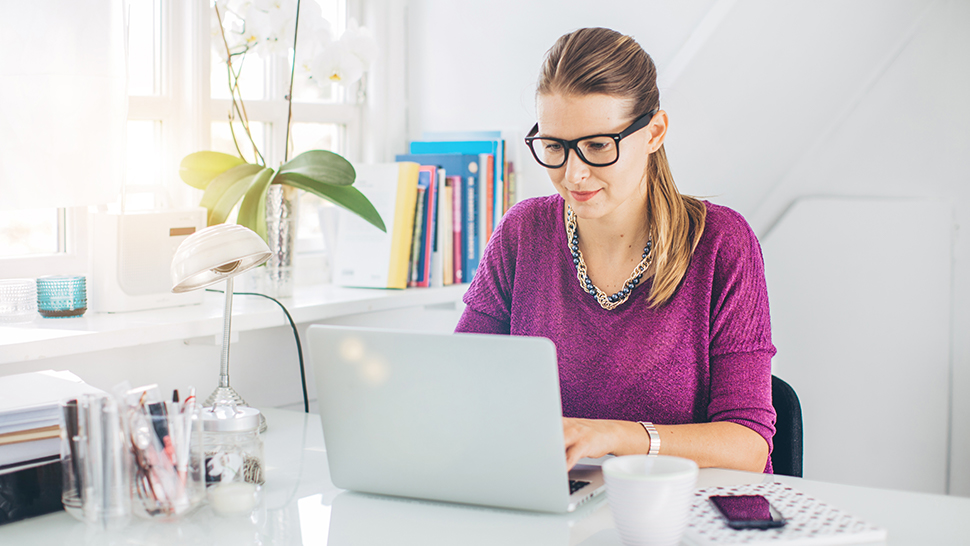 What you need to know about TFSA over-contributions

To take full advantage of the tax-deferred growth available when investing in a tax-free savings account (TFSA), many Canadians strive to maximize their TFSA contributions as early in the year as possible.  However, while the goal with a TFSA should be to contribute as much as you can within the limits of your available contribution room, you also need to be mindful not to over-contribute.  Putting more money in a calendar year than you’re allowed by law could result in penalties.  The severity of which will depend on the circumstances of the over-contribution.

Perhaps you unintentionally over-contributed, because you believed you had more contribution room available than you actually did.

What can you do?

Where you’ve over-contributed on purpose and it is determined to be a "deliberate over-contribution" based on the requirements of the Income Tax Act, the CRA confirmed that you will be subject to:

The reality is they won’t necessarily know and would need to review all the facts pertinent to your situation to come to a conclusion. That said, however, the CRA did also indicate that it “will closely examine any unusual TFSA transactions and will challenge aggressive tax planning where appropriate.”

Ultimately, understanding the implications of being over-contributed ensures you can act quickly when an issue is identified.  This should also provide the foresight to avoid any aggressive planning or schemes with your TFSA that may seem ‘to good to be true.’

Where you are unsure of your contribution limit, the best source to confirm your available room is with the CRA themselves – typically through the My Account portal via their website. A couple of notes to keep in mind:

Written and published by IG Wealth Management as a general source of information only, with reliance on information published by the CRA, believed to be accurate as of the date of publishing. Not intended as a solicitation to buy or sell specific investments, or to provide tax, legal or investment advice. Seek advice on up to date withholding rules and rates and on your specific circumstances from an IG Consultant.  Trademarks, including IG Wealth Management and IG Private Wealth Management are owned by IGM Financial Inc. and licensed to its subsidiary corporations.