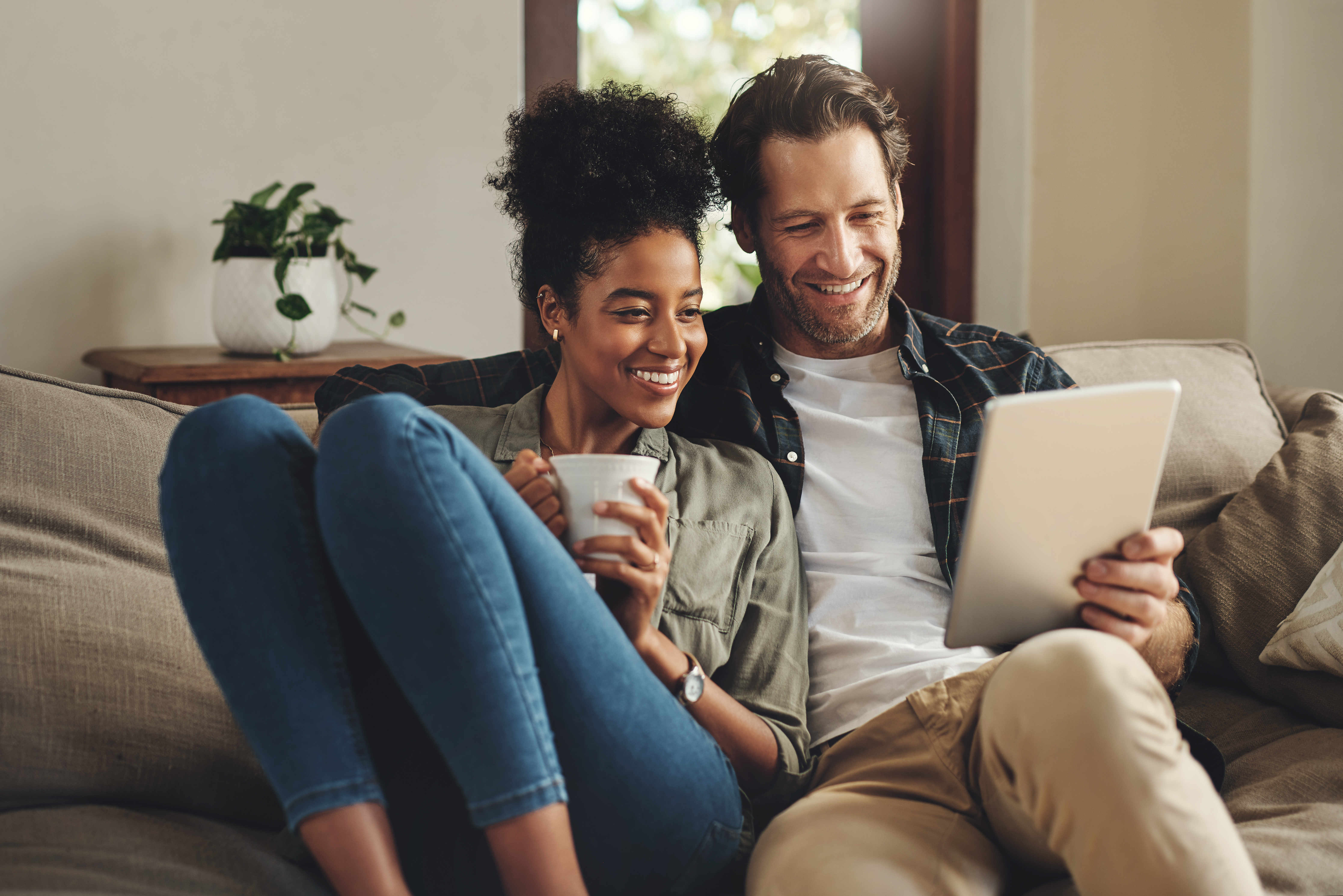 Should I transfer my U.S. retirement plan to Canada?

Each year, some Canadians choose to live and work in the U.S. either temporarily or permanently. While working in the U.S., they may choose to participate in a U.S. retirement plan such as a 401(k) or 403(b) plan, or an Individual Retirement Account (“IRA”). When they return to Canada, the Canadian plan holder may be wondering what to do with the funds in these plans.

Unfortunately, there is no ability to transfer these funds to Canada directly, and the questions that often arise include: Is it better to leave the money where it is?  Or can I withdraw the funds and transfer them to an RRSP?  If so, what are the tax implications?

What to consider when seeking to withdraw and transfer the funds into a Canadian RRSP?

While the funds can be left in the U.S. and grow on a tax deferred basis, sometimes it makes sense to transfer the funds into a Canadian RRSP.  The benefit of moving the funds to Canada may help simplify the management of the plan holder’s retirement portfolio, may increase access to investment options in Canada and may help avoid U.S. estate tax (up to 40%) which could be applicable when the plan holder passes away.  Moving these funds to Canada is possible but a detailed analysis needs to be done to ensure that the plan holder doesn’t pay double tax or face an unexpected tax bill as a result of the transfer.

Whether the transfer makes sense will depend on:

The withdrawal from the U.S. retirement plan is also subject to tax in Canada at the plan holder’s marginal Canadian tax rate.  The income is subject to tax first in the U.S. as it is sourced there, and a foreign tax credit is generally available to offset the Canadian tax payable such that the higher tax rate between the two countries prevails.

Can I recover the U.S. tax payable through a foreign tax credit?

While there may be an opportunity to transfer the funds to an RRSP – such a transfer is not deductible for U.S. tax purposes – so the transfer would only make sense if the U.S. tax that is payable can be fully recovered by claiming a foreign tax credit to offset Canadian tax payable.  It wouldn’t make sense to pay U.S. tax on the withdrawal now and Canadian tax when the money is withdrawn from the RRSP down the road as that would result in double tax.  Sometimes the transfer is only possible when the early withdrawal penalty is no longer applicable, or when the funds can be transferred over two tax years (but not three).

When does it make sense to leave the funds in the U.S. plan?

Plan holders who are U.S. taxpayers or who have significant funds in their U.S. retirement plans may find it more difficult to recover the U.S. tax paid.  If the transfer to the RRSP is not possible then generally a lump sum withdrawal from the U.S. retirement plan is not recommended as the full amount in the plan would be taxed as pension income on both sides of the border. In that case, the money would be left in the U.S. plan.

As you can see, there are several important tax implications, and a detailed analysis needs to be done to determine if all the U.S. tax payable can be recovered and how much should be transferred to a Canadian RRSP. An experienced cross-border tax specialist and financial advisor can help you navigate whether it makes sense to move the funds from a U.S. retirement plan to Canada.  For more information on this topic, speak to your IG Consultant and ask them for a copy of our white paper “Canadians with U.S. retirement plans: tax and investment considerations when returning home”.