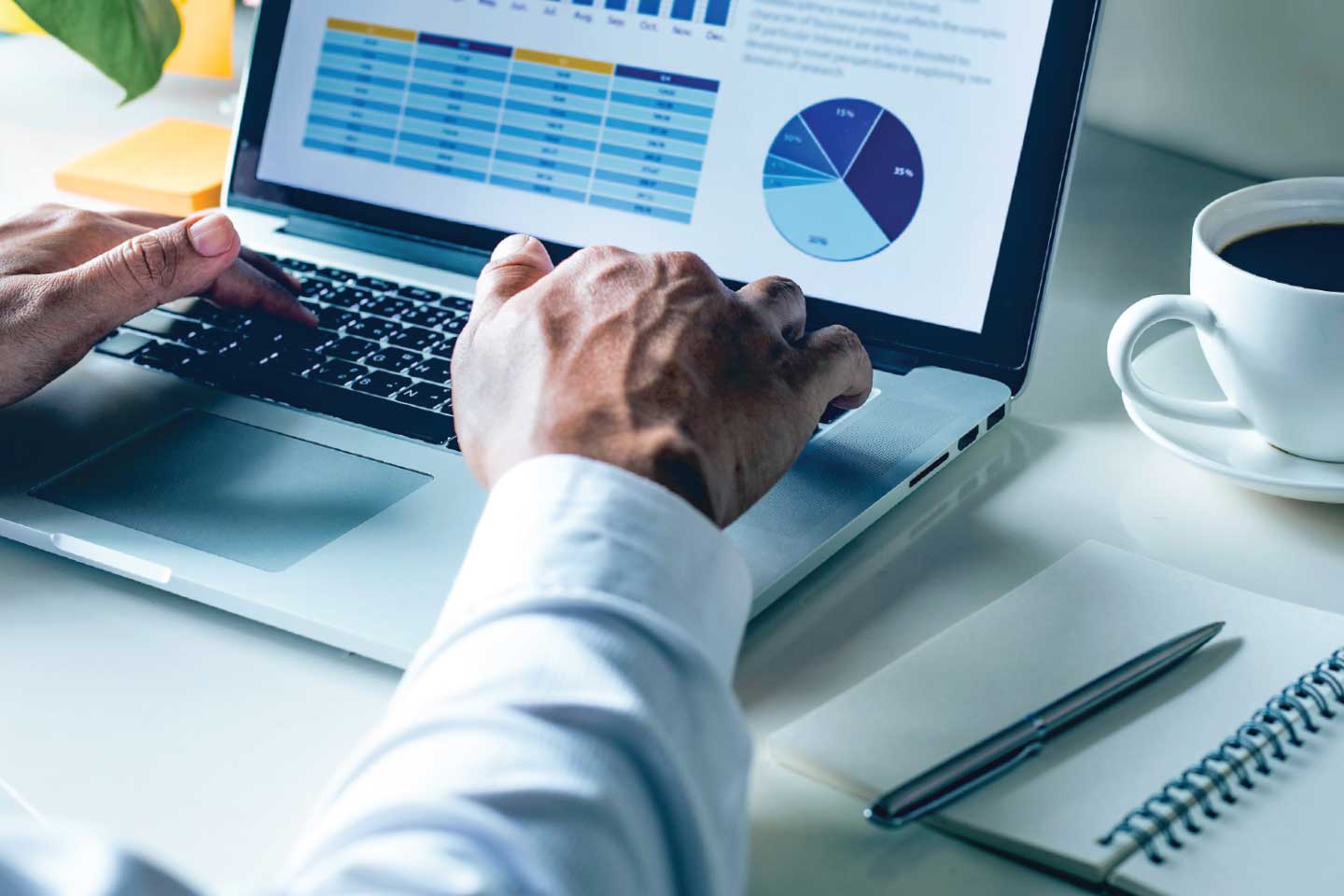 Upcoming changes to the GICS system promise to shake up strategies and methodologies of investors large and small. Some of the changes could make mutual funds and ETFs that have been market darlings significantly less attractive to investors.

The system used by virtually all investors to classify companies by economic sectors is about to undergo a seismic shift.

The realignment of the Global Industry Classification Standard (GICS®) will move some of the world’s largest and best-performing companies into totally new classifications. The changes in Canadian benchmarks will be fairly limited, but in others, like the widely followed S&P 500, they will be substantial. Most significantly, the small and traditionally value- and income-oriented telecommunications sector will become one of the largest and “growth-iest” sectors of the U.S. equity market. Continued...