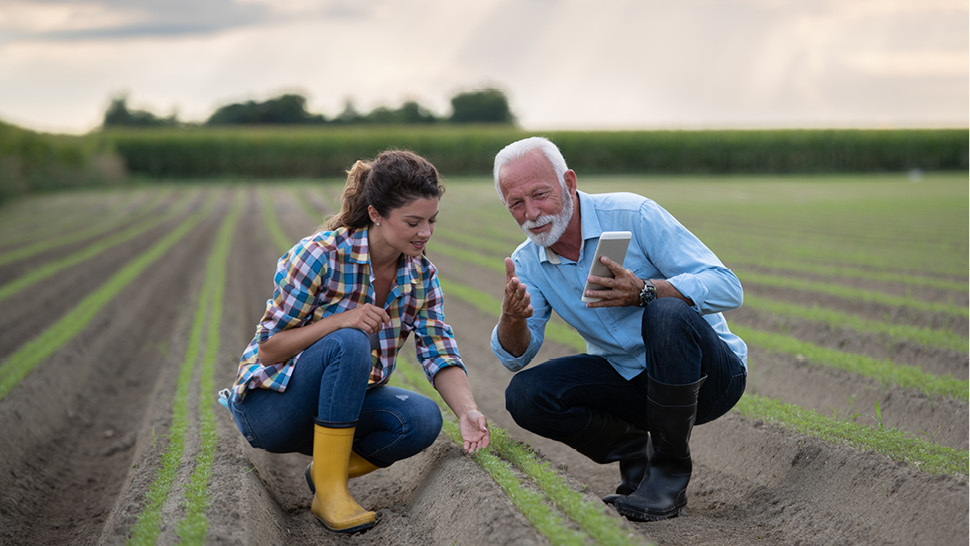 Prior to the amendments contained in Bill C-208, if a child wished to utilize a corporation to acquire shares from their parents, doing so essentially prevented the parent from utilizing their LCGE.  This was viewed as an unfair restriction, as almost all business sales between unrelated parties are made through a purchaser corporation. Using a corporation to facilitate the purchase of a business significantly reduces the financing costs of the purchaser, as payments are made with after-tax corporate dollars, thereby avoiding or deferring the personal level of tax.  If parents wanted to utilize the LCGE, their child was forced to acquire the shares personally, increasing the after-tax cost of the purchase.  Before the amendments, when a child did use a corporation to purchase shares, if there had been any use of the LCGE to shelter a gain on the shares, past or present, subsection 84.1 of the Income Tax Act, would tax the parents on the portion of the gain sheltered with the LCGE as a taxable dividend.

The amendments attempt to level the playing field and to alleviate this problem by allowing a sale to non-arm’s length purchasers (i.e. from parent to child) of the shares to result in a capital gain and the ability to use the capital gains exemption to reduce the income tax.

Additionally, Bill C-208 also enacts legislation that deems siblings to be considered non-arm’s length with respect to certain transactions. The intent of this change is to it make it easier to split corporations held by siblings on a tax deferred basis.

A note of caution:

On July 19, 2021, Deputy Prime Minister and Minister of Finance, Chrystia Freeland affirmed that private member’s Bill C-208, which received royal assent on June 29, 2021, is law and is now in effect. However, she also confirmed it is the government’s intention to bring forward amendments to this new legislation to ensure that the law facilitates genuine intergenerational share transfers, but also safeguards against any unintended tax avoidance loopholes that may have been created by the bill (e.g. surplus stripping transactions). The amendments will address certain issues, including:

Written and published by IG Wealth Management as a general source of information only, based on the CRA information believed to be accurate as of the date of publishing. Not intended as a solicitation to buy or sell specific investments, or to provide tax, legal or investment advice. Seek advice on up to date withholding rules and rates and on your specific circumstances from an IG Consultant.  Trademarks, including IG Wealth Management and IG Private Wealth Management are owned by IGM Financial Inc. and licensed to its subsidiary corporations.