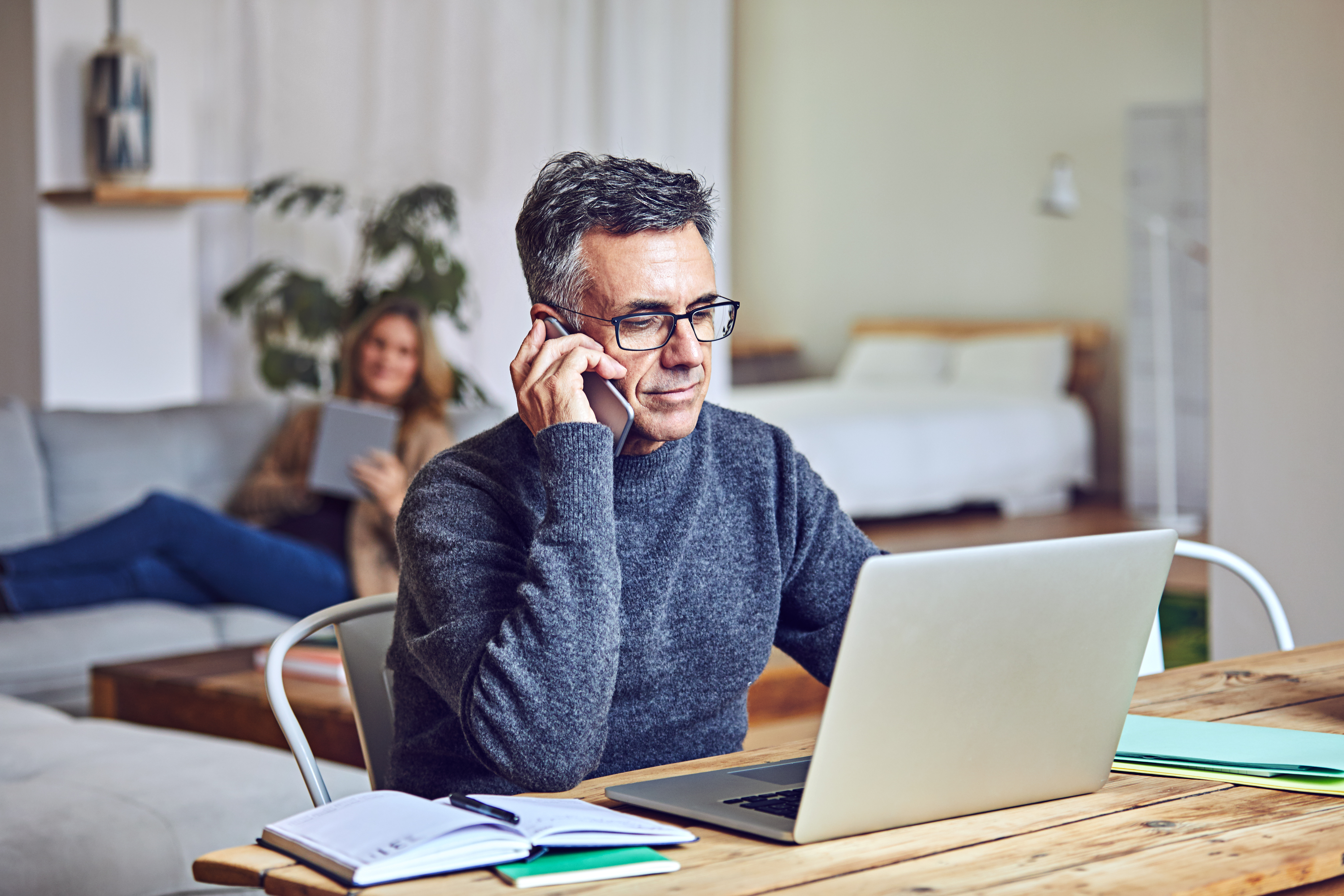 Estate Administration: How to Deal with a Decline in Market Values

The loss of a loved one is difficult and having to deal with the administration of their estate after they’ve passed can be especially overwhelming. Declining markets can add another layer of financial stress when administering an estate during an already emotional time. However, there are tax strategies that can help address a decline in market values.  This article highlights potential tax relief where there has been a decline in the value of assets, both registered and non-registered, after the holder of the accounts has passed away.

Decline in Value of RRSP or RRIF after Death

If someone you know passes away is an annuitant (owner) of an RRSP or RRIF (which includes LIRAs and LIFs), they are generally considered to have received, immediately before their death, an amount equal to the fair market value of the property held in their RRSP or RRIF at the time of death. This amount, as well as all other amounts they received from the RRSP or RRIF in that same year, must be reported on their final income tax return for the year of death. The exception to this rule is when the registered account is transferred to their spouse, common-law partner, or a financially dependent child. For the remainder of this article, we’ll assume the account is not transferred to such persons.

What happens when there is a post-death decrease in market value of the RRSP or RRIF when the final distribution is made?

As you may be aware, it is not uncommon for a delay to occur between the time of death and the distribution of the deceased’s assets to their beneficiaries. If there is such a delay, a RRSP or RRIF may experience an increase or decrease in market value (compared to the
date of death) once it is eventually distributed. When the value has decreased, there are two different remedies which apply depending on when the distribution takes place. If the final distribution from the RRSP or RRIF is made in the year of death, the decline in value can be claimed as a deduction on the deceased’s final return. If the distribution is made in the year following the year of death, you, as the deceased’s legal representative, can ask that the amount of the decrease be carried back and deducted on the deceased’s final return, through a reassessment, by filing a T1 Adjustment Request for the
deduction.

In either case, the plan administrator of the RRSP or RRIF will issue Form RC249 Post-Death Decline in the Value of a RRIF, an Unmatured RRSP and Post-Death Increase or Decline in the Value of a PRPP, which should be attached to the final return, or the T1 Adjustment Request, to support the deduction being claimed. This form reports the value of the registered account on the deceased’s date of death as well as the amounts distributed from the registered account after death.

Generally, this deduction will not be available if the registered account held non-qualifying investments after the individual died or if the final distribution is made after the end of the year that follows the year in which the individual died. However, the CRA does have the authority to waive this condition depending on the circumstances.

Decline in value of non-registered assets after death

When someone passes away, generally they are deemed to have disposed of their assets (‘capital property’) immediately before death. This deemed disposition will generally result in a capital gain or capital loss, which must be reported in their final return. For non-registered assets such as personally held investments (stocks, mutual funds, recreational real estate, etc.) the capital gain or loss is generally based on the difference between the fair market value (‘FMV’) of the asset at the time of death and the adjusted cost base (‘ACB’).  ACB includes not only the original amount paid for the asset, but also any capital improvements made to the asset and other adjustments as required by the Income Tax Act. The exceptions to a deemed disposition at FMV general rule include use of a spousal rollover or a rollover of qualifying farm or fishing property to a child. We’ll focus on the post-death increases and decreases of a deceased’s non-registered assets under the general rule (i.e. no special rollover provision) and certain tax relief that is available.

Acquisition of capital property by Estate

Following the death of an individual, their estate is deemed to have acquired their capital property at its FMV at the time they died. This means that the estate of the deceased individual has effectively acquired that capital property with a ‘reset’ ACB equal to the FMV of that property at the time they died. As those assets are effectively ‘owned’ by the estate immediately following the date of death, it is not uncommon for the value of those assets to increase or decrease in value by the time the estate is administered. Where property is transferred in-kind from the estate to a beneficiary, it is generally ‘rolled’ to the beneficiary at the estate’s ACB. The estate will not trigger either a capital gain or a capital loss under such an in-kind transfer. In cases when the estate outright disposes of the property, rather than rolling such property at cost to a beneficiary, in so doing it may realize a capital gain or a capital loss. In cases where an asset’s value has increased from the date of death and the estate disposes of that asset, the estate will realize a capital gain based on the difference between the selling price (i.e. FMV) and its ACB of the asset. You, as the deceased’s legal representative can then decide whether to have the gain taxed within the estate itself or distribute the gain to one or more beneficiaries of the estate, to be taxed in their hands.

Can a trust allocate capital losses to a beneficiary?

Does the Income Tax Act provide any relief?

Dealing with a loved one’s death is challenging even without considering the necessary obligations that come with settling their estate. The ability to reduce that loved one’s tax liability by deducting post death RRSP and RRIF losses and/or carrying back estate losses can provide much needed relief from the financial strains that comes with settling their estate, especially in the current economic environment.  For more information on this topic, please contact your IG Consultant.