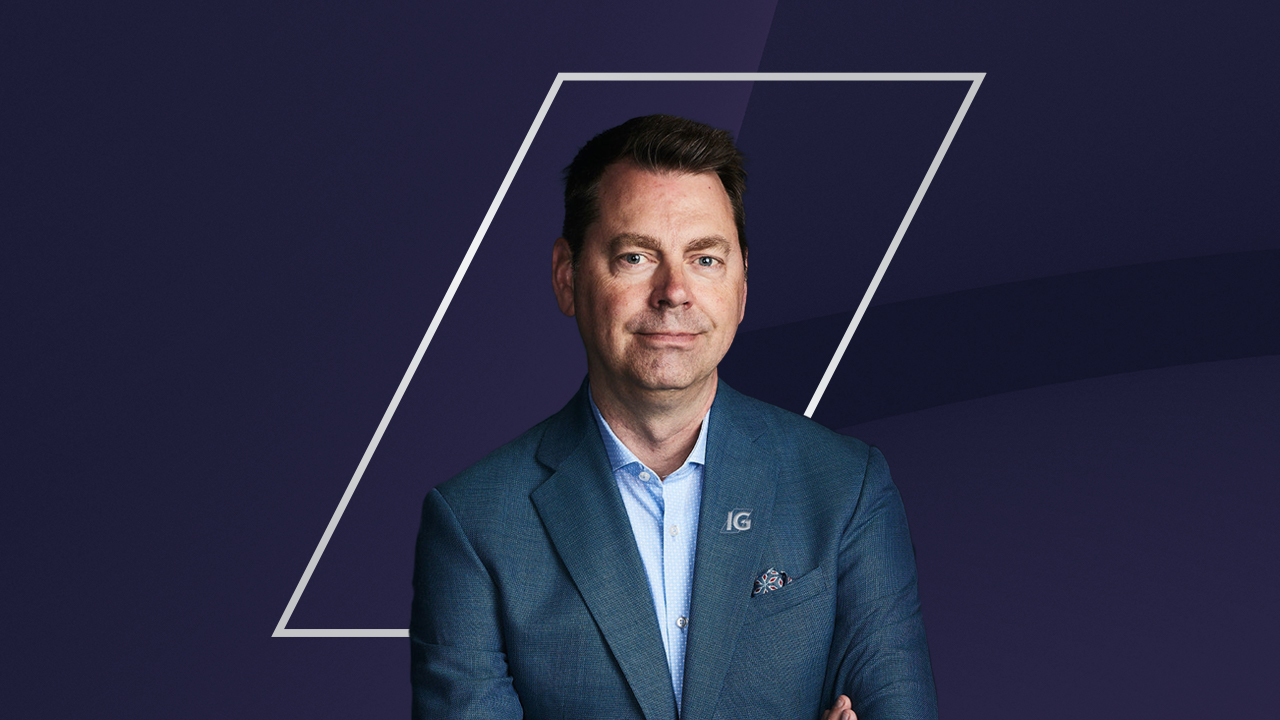 The third quarter of 2022 continued to present the same challenges to investors as those we’ve seen all year. That is, higher inflation being dealt with by the central banks via higher interest rates. This has created volatility not only in the fixed income markets but also the equity markets.

The volatility that we’ve seen in the equity markets wasn’t uniform across the quarter. In July and August, we actually saw a rally across equity markets not only in the U.S. and Canada but around the world, however, that gave way to typical seasonality in September. With September normally being the weakest month of the year, true to form, we saw increased downside volatility in that month. This wiped out much of the gains from earlier in the quarter, pushing the S&P 500 Index back into bear market territory.

From an economic perspective, the data released in the third quarter suggests a greater risk of recession in both Canada and the U.S. In the U.S. in particular, we continue to see manufacturing output weaken, housing starts at a slower pace than at the beginning of the year, and leading economic indicators negative.

In addition to the inverted yield curve, these indicators suggest that the risk of recession is at 50% or possibly higher, over the coming 12 months.

In Canada, we’ve seen a softening of the labour market over the last three months.

Now, in general, we believe that the risk of recession is more likely to be with a small R, as opposed to a capital R, meaning a minor contraction in economic output, as opposed to a deeper recession (such as what we saw in 2008 and 2009).

One of the indicators that suggest this, is that we’re starting to see inflation soften. Our indicators for inflation tell us that in a year’s time it’s going to be much lower, both in Canada and the U.S., compared to where it stands today. This will allow the central banks to ease off on their very aggressive interest rate increases.

When we put this all together, we’re actually more optimistic on the equity and fixed income markets in the coming 12 months than the economy. This is because equity markets are a forward-looking mechanism: they tend to discount forward risks. Therefore, we think a lot of the downside that we’ve seen in 2022 has already priced in a lot of the risk yet to come.

For example, the TSX has only been cheaper four times since 1995, and in each of these time periods we saw a significant rally of greater than 20% in the coming year. So, when we look across the equity markets, we see better valuations than we’ve had through much of this year, and therefore, better opportunities in the coming 12 months.

From a fixed income perspective, bond yields are at levels that we haven’t seen, in some cases, for 15 years. We believe bonds are returning to their defensive posture within client portfolios.  Overall, while there may still be some short-term volatility, we remain optimistic about the markets for the coming year.