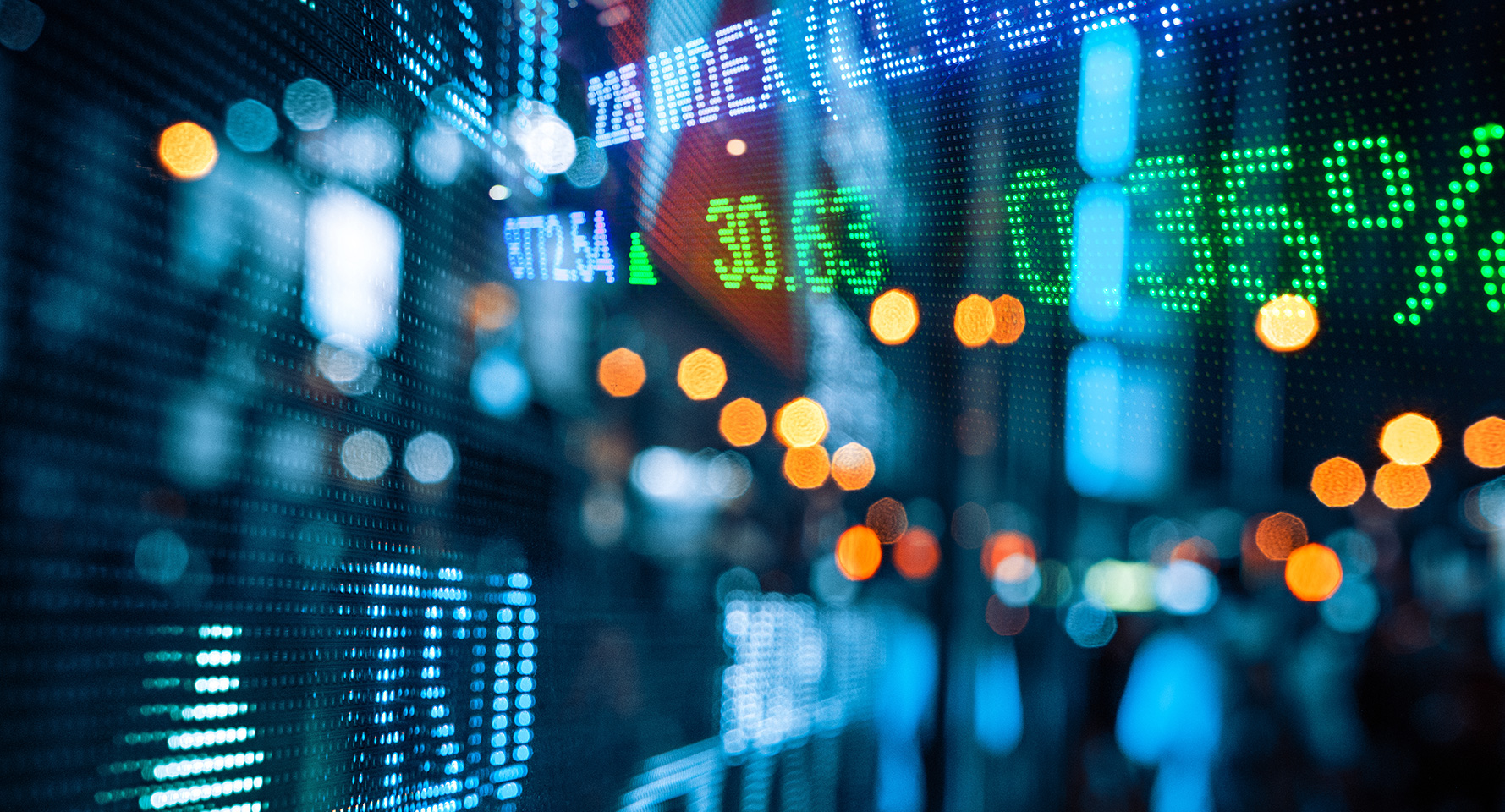 2019 was a standout year for global equity markets. That was in spite of trade wars and growing recession fears. So, what caused equities to rise? Get the full picture on what moved markets last year with our 2019 Year in Review.

It was supposed to be a year of heightened volatility and while 2019 had its ups and downs, stock markets climbed higher, setting numerous records in the process. With continued concerns over trade wars and slowing global economic growth, the strong year surprised many investors.

So, what happened? We explain in our annual Year in Review.

Investors in Canada and beyond are wealthier today than they were a year ago. Several global markets rose by double digits, including Canada’s S&P/TSX Composite Index, which climbed by 19%, America’s S&P 500, which increase by nearly 29%, Britain’s FTSE 100, which rose by 12% (which most of those gains coming after the country’s December election) and the FTSE Australia Index, which jumped by 18%. The MSCI All-Country World Index (ACWI), an index that tracks the performance of stocks from around the globe, was also up by 24% and while the MSCI Emerging Markets Index struggled for most of 2019, it saw a big rebound in December returning 15.4% for the year.

There are several reasons as to why so many markets reached, in many cases, record breaking highs this year. One is that stocks did so poorly in the last two months of 2018 – the MSCI ACWI was down 16.6% between October 1 and December 24 of that year – that it was simply rebounding at the start of 2019. Indeed, between January 1 and May 1 the markets experienced most of their gains. Since May 1, Canada’s market climbed by just 3.4%, while U.S. stocks are rose by 10%.

Another reason for the outperformance relates to the more dovish attitude from the U.S. Federal Reserve. In 2019, the Fed cut its overnight lending rates three times – it started the year at 2.5% and ended at 1.75% – in part to stimulate U.S. economic growth. Typically, when rates decline stocks rise as it becomes easier to make money in equities than low-yielding bonds.

It also helped that earnings growth, while slower than 2018, was not as slow as many people had feared, while a December “phase one” trade agreement between the U.S.-China put a pause on additional tariffs and, as a result, removed some of the uncertainty that weighed on emerging market (among other) stocks.

In terms of investment styles, growth stocks – mostly high-flying technology companies – outperformed value stocks – blue chip stocks like telecoms and grocery stores – for most of the year. However, with growth stocks becoming more expensive over the last 12 months, investors began buying more value companies in September and October. If global growth slows and recession fears increase, then value stocks, which usually fall less in a downturn than growth companies, should continue doing well.

Canada up, but lags peers

As well as Canada did in 2019, it still unperformed many developed markets. Why? Because of, as is often the case, oil prices and other energy sector issues. While the price of West Texas Intermediate (WTI) crude did climb by about 34% over the last 12 months, from $45 per barrel of oil to $61, it fell by 7.5% from April, when prices hit $66 a barrel. As well, a lack of pipeline capacity continues to hamper Canadian companies – they’re having trouble exporting crude to the U.S., which is causing a backup of supply. Oilsands investment – from retail and institutional investors – has also fallen, as some investors are turning their attention to renewable energy, while others think the lack of new pipelines signals a lack of energy sector support from the Canadian government.

It also didn’t help that the cannabis sector cratered over the last year. While the industry isn’t nearly as large as energy or financials, the massive gains these companies experience prior to legalization in October 2018, did help push the country’s overall market higher. With an oversupply of product and still strong black-market demand, it’s been difficult for cannabis companies to make money. Many of the sector’s largest companies saw share prices decline by between 15% and 50% in 2019.

There was also some nervousness around Canada’s economic growth, especially in the latter half of the year. While the economy saw strong job gains for most of the year, in November, about 71,000 people lost their jobs, the most since the recession, though it did recoup some of those losses in December, with a 35,000 gain in employment. The Canadian economy also expanded by just 1.3% annualized in the third quarter, far slower than the 3.5% growth it experienced in the second quarter.

Still, with a near 20% gain, it was a great year on the whole for domestic investors, with more interest rate sensitive stocks, such as utilities and real estate, leading the pack. (These sectors tend do well when bond yields fall as their yields become more attractive compared to now lower bond yields.)

Is a recession ahead?

One of the biggest concerns that investors and experts had this year was a potential recession. It’s been more than a decade now since the last one and many people feel we’re due for another. With corporate earnings slowing, in large part due to the U.S.-China trade war, negative growth in U.S. manufacturing and a yield curve inversion – when long bond yields fall below short-term bond yields, as they did this year, it can be a sign that a recession is coming – recession expectations were high.

Yet, growth continues. While the trade war isn’t going away anytime soon, in the fall, President Donald Trump did ease off on increasing certain tariffs. Bond yields have stopped inverting, while the U.S. economy is still expanding, albeit by about 2% in the third quarter, in part due to the Federal Reserve’s interest rate reductions. Although recession fears still persist, at this moment, there’s no imminent sign the record long bull market is about to end.