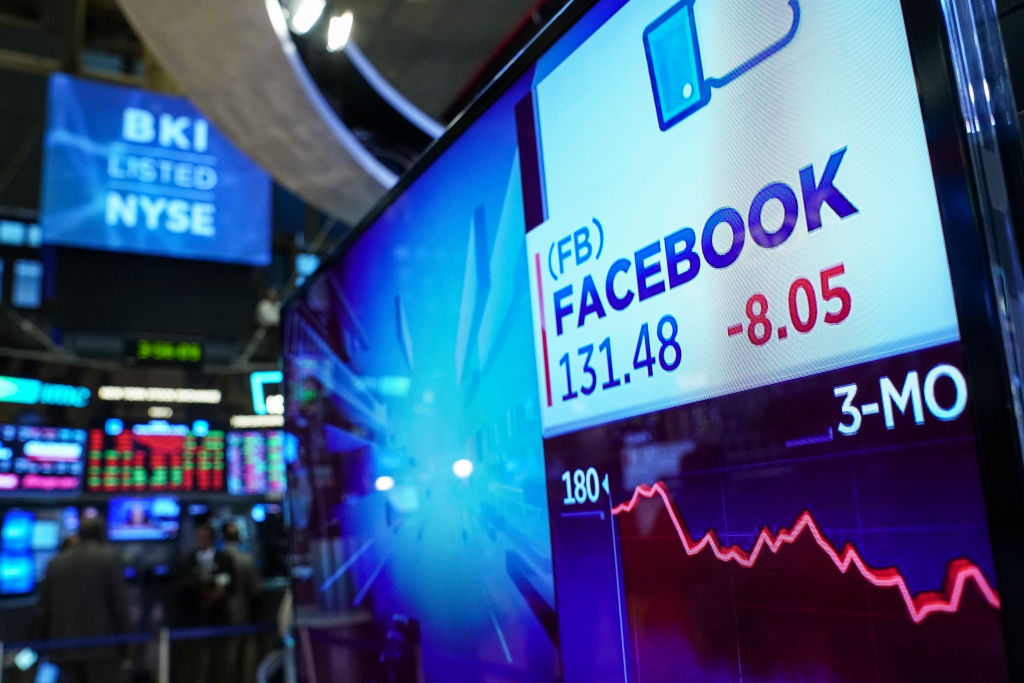 This past year was a wild one. We review what happened over the last 12 months.

It was only a matter of time until global markets experienced a downturn. After years of gains, equities sold off in 2018, with the S&P/TSX Composite Index falling by 11.6 percent and the Dow Jones Industrial Average declining by 5.6 percent. The last 12 months were marked by increasing volatility, trade uncertainty, crude oil complications and, in the last quarter, slower company earnings growth. It was a wild ride to say the least. Fortunately, investors were reminded of an important lesson: Markets rise, but they fall, too. Here’s what happened in 2018.

Canada may be a diverse nation, but when it comes to our stock market, three industries – energy, financials and materials – determine our returns. While all three were down this year, energy was hit hardest, with the sector falling by about 29 percent. The decline was due to falling oil prices: West Texas Intermediate crude plummeted by 36 percent over the last two months, while Canada’s own crude price hit record lows. Signing the Canada-United States-Mexico Agreement did remove some trade-related uncertainty, and cannabis stocks helped buoy domestic markets earlier in the year, though most gave back their 2018 gains post-legalization. 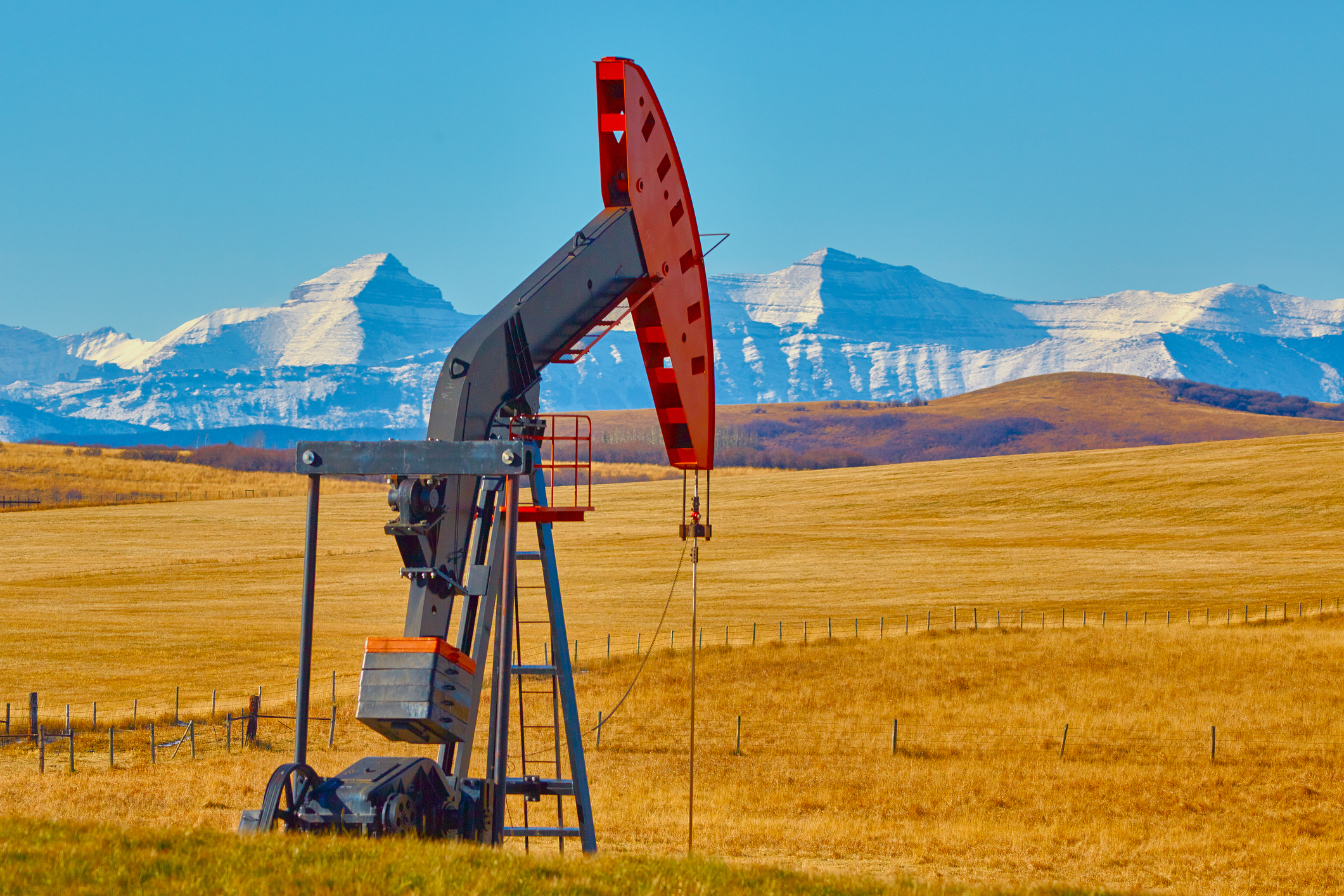 It looked as though it would be another good year for U.S. markets. America’s economy was booming, its stocks were rising and equities weren’t being impacted by political tweets or turmoil. That changed in October when people started getting increasingly worried about the country’s trade war with China – it put 10 percent tariffs on $200 billion worth of Chinese goods in 2018 – and its potential for future economic growth. The FAANG stocks, Facebook, Amazon, Apple, Netflix and Google, which had been driving markets higher for years, started to plummet as nervous investors began taking profits.

The Bank of Canada (BoC) and the Federal Reserve continued to raise rates last year, with the BoC increasing its overnight rate three times and the Fed boosting the Fed Funds rate four times. Both central banks raised rates at a faster pace than they have in the past. Why? To ensure inflation stays in check and North America’s economy doesn’t overheat. Rising rates, though, can negatively impact markets, because bonds start becoming more attractive than certain stocks, while companies and consumers, now facing higher borrowing costs, rein in spending. Expect more hikes in 2019. 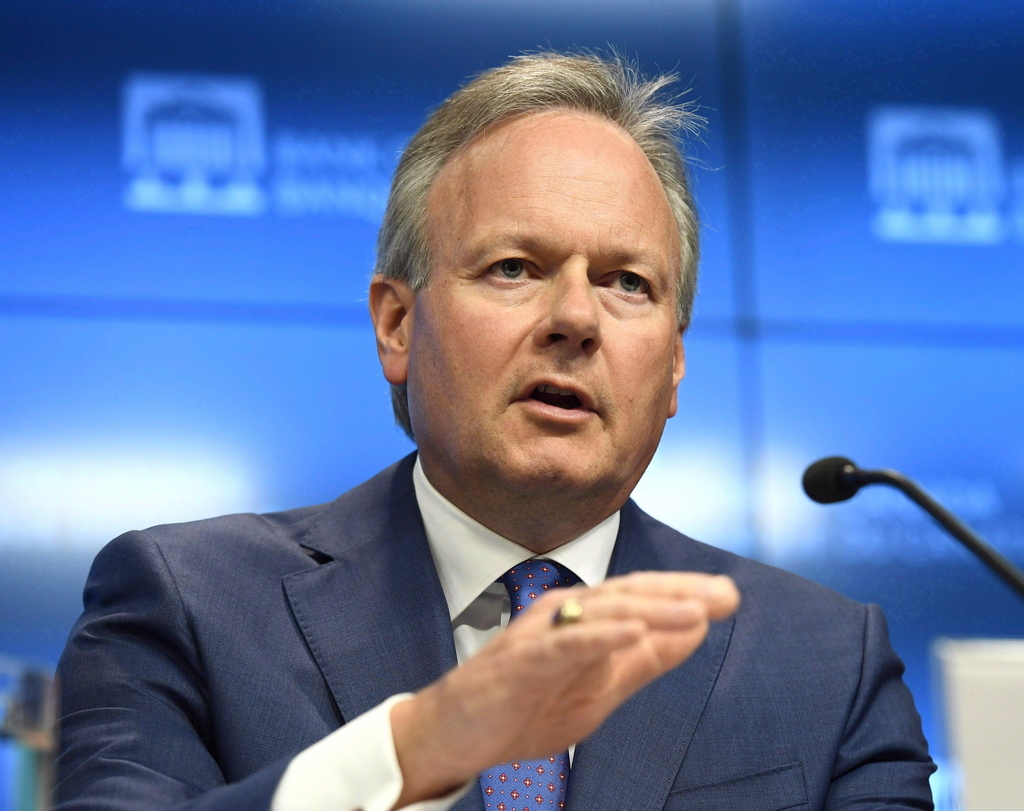 Overall, it was another great year for corporate profits, with many companies growing earnings by more than 20 percent. However, earnings expansion slowed in the latter part of the year, dropping to an estimated 12.8 percent in the fourth quarter from 25.7 percent in the third, according to FactSet. While that’s still a solid number, that decrease made investors nervous. With tariff-related costs rising, the tax cut–driven earnings boost a thing of the past for U.S. companies, and with lower oil prices putting pressure on Canadian energy companies, earnings on both sides of the border could slow further in 2019.

Volatility: Ups and downs to continue

One word can sum up 2018: Volatility. After a strong start to the year, markets tumbled, climbed, dropped, rose and plummeted. The VIX, an index that’s used to measure market volatility, climbed by 130 percent, after hitting record lows in 2017. The ups and downs will likely continue this year, though that’s not necessarily a bad thing. Historically, low volatility is not the norm – what markets experienced in 2018 is more typical. With trade issues continuing, interest rates rising further in 2019 and investors tempted to take profits after years of gains, volatility will remain. 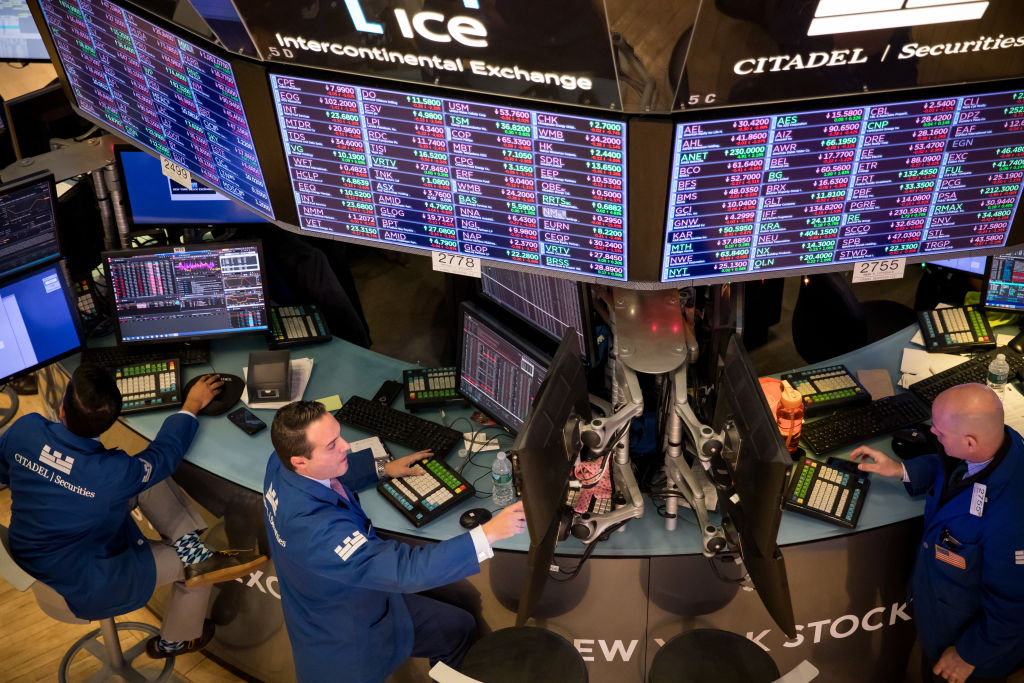 While no one likes to see returns decline, there are some lessons to take away from the year, observes Bill Chornous, Senior Vice-President of Investment Strategy at IG Wealth Management. Firstly, investors have been reminded of the importance of diversification. “You need to be in a globally diversified portfolio, which is something people may have forgotten as the market has climbed,” he says. Secondly, maintain your focus on the long-term. Volatility is no fun, but investors must stay the course. “It’s easy to say I want to get out,” he notes, “but no one can predict when to get back in.”

The Year in Numbers